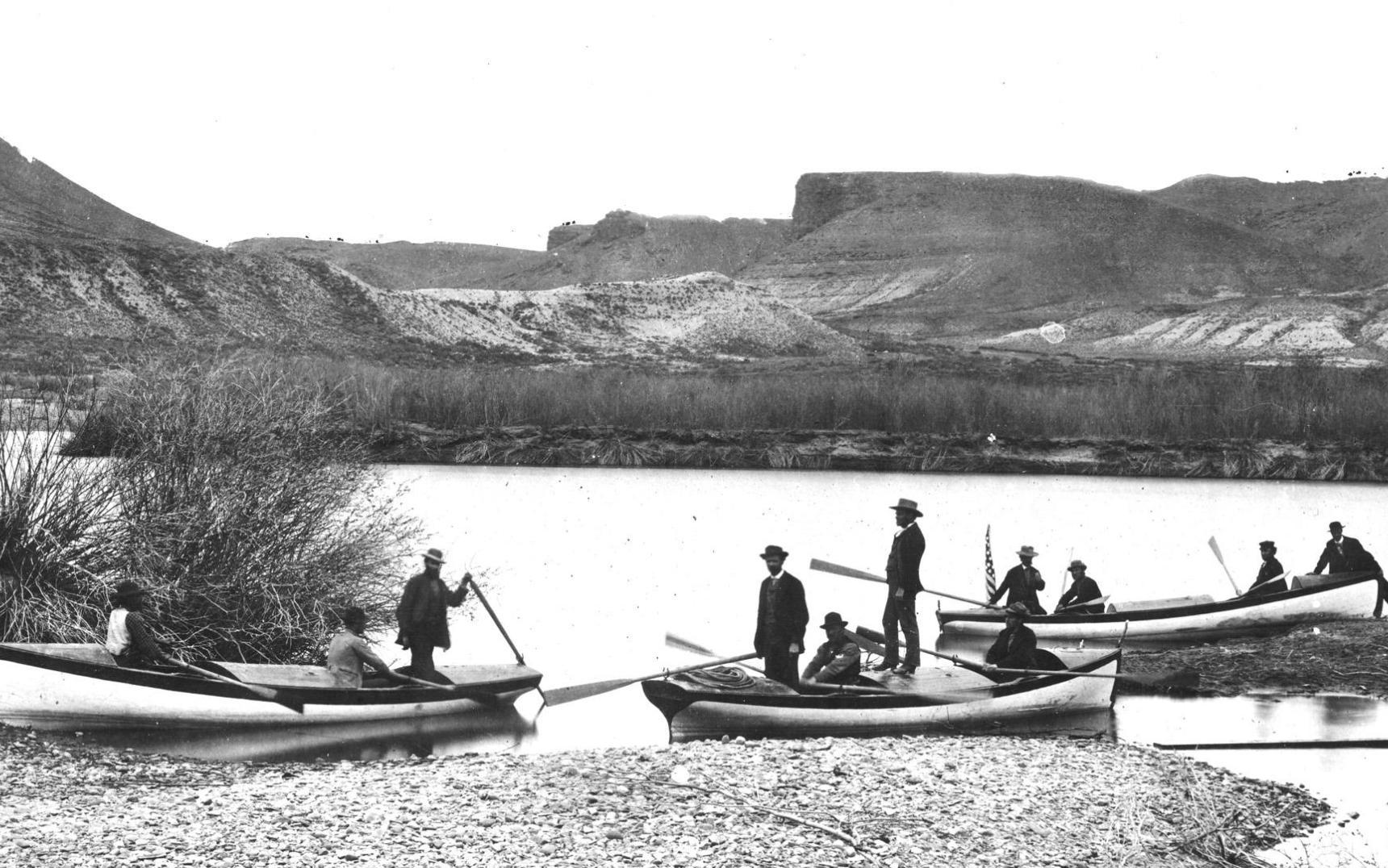 Park Ranger Johnson takes us back in time to discover famed explorer, geologist, and the namesake of Powell, Wyoming. John Wesley Powell spent many years of his life studying the western United States. His watershed maps hold true today.

Notably, his views about the importance of water in the west have become prophetic. This topic is the forefront of the regional conversation about economic development and climate issues.

"Powell was a visionary about the judicious use of water in the West in the latter part of the 19th century, and while many of his ideas were rejected by his peers in government at the time, they later became the basis of the creation of the Bureau of Reclamation,” said Johnson.  “His impact and legacy on the West cannot be understated.  He is truly an American icon and I’m looking forward to sharing what I’ve learned.”

Join us for a presentation of Powell's ideas and discussion of water in the west. Presented by Park Ranger Todd Johnson, Bighorn Canyon National Recreation Area.

ChristmasFest is the Best Fun for Everyone! Friday

Join in on the best shopping event all year! Sampl